Is the Wyze cam ONVIF compliant? This is the question that many users bring to the Wyze forum for many years. So let's talk about that in this article...

By using such protocol it's possible to send the video from an IP camera to a recorder even if they have different brands,

==> To learn more about this protocol, read the article What is ONVIF and also the article ONVIF protocol, the benefits and drawbacks.

There's no plan to implement ONVIF on the Wyze Cameras

To date, still there's no plan reported by the Wyze labs team to update the products to become compatible with the ONVIF protocol.

Users are asking for such implementation over the years but until now it's not possible to make the camera communicate with other ONVIF compatible devices.

The ONVIF alternative for the Wyze Cameras

By using the RTSP protocol it's possible to stream videos from the Wyze Cam to software and platforms developed by different companies .

Software like Blue iris use this protocol to communicate with the IP cameras.

Instead of using ONVIF you can implement the RTSP protocol as a solution to stream the video from the Wyze Cam to third-party software or platform.

Does Wyze record all the time?

How to view the Wyze Cam on a browser

Even if a Wyze cam is not ONVIF compliant, you can make it work with third-party software by using the RTSP protocol and that's an interesting solution.

Perhaps in the future the ONVIF will be implemented in the Wyze Cameras.

I hope this article can help you, please share with your friends. 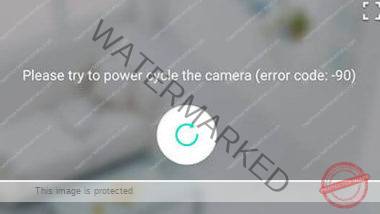 How to fix the Wyze Cam error code 90 (easy steps) 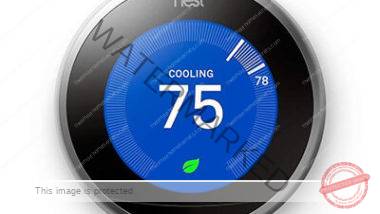