Which ADT Panel Do I Have

Is ADT’s top-of-the-line security system installed in your home or office? That’s awesome. Are you unsure of which ADT system model you own? Find out yours in this article.  Many people are unaware that ADT offers a variety of security systems to its clients. Now you may be asking yourself, what type of ADT system […] 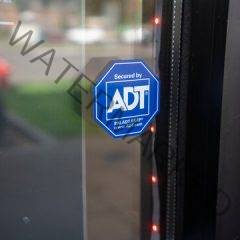 The sort of security camera to purchase is one of the most important concerns for many individuals. In this post, you’ll learn about hard-wired ADT cameras. If you’ve ever contemplated installing a home security system, you’ve definitely come across a variety of security camera alternatives and have a lot of questions.  Before choosing between wired […] ADT alarm going off for no reason (How to Fix)

How I wish things ran on no batteries and everything was wireless. But alas, we still have to monitor the devices that monitor us and make sure they are up and running. This post will cover how to stop ADT low battery beeps. If you need to turn off ADT alarm without the code, then […]

How to remove ADT Window and Door sensors

Window and door alarm sensors from ADT are an excellent method to keep your house safe and secure. Whether someone is trying to break in or a kid attempts to sneak out, you’ll know. Let’s go over the process of Removing ADT Window and Door Sensors. However, one of them may be broken at some […] The Ring company is becoming increasingly popular with its brand new devices full of features and various attributes. But in the security industry, compatibility is the name of the game. Which leads loyal ADT customers to a question: Do ADT sensors work with Ring? Why is compatibility important? Like a business, security systems have to […] 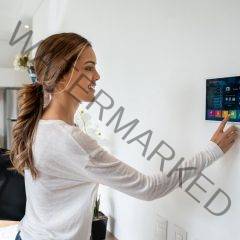 How to turn off the ADT alarm system without code?

As an adult, you learn that it is easier to forget things time and time again. After a whole day of work, you might find that you forgot your ADT alarm code! This post will cover how to turn off the ADT alarm system without the code. There are various reasons why a homeowner might […] 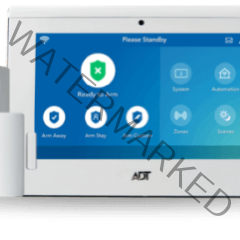 What is the ADT alarm bypass?

Alarms are a part of everyday life. You wake up to an alarm, secure your home with your alarm, and even have your car alarm you when you aren’t wearing your seatbelt. In this post, we will discuss the ADT alarm bypass. What is ADT? ADT is a commonly known company with connections all over […] ADT alarm without monitoring: Can I self-monitor?

ADT is a commonly known company with connections all over the US. It has now gone international to other locations such as Europe, the Middle East, and Asia. Monitoring and providing security for 145 years, it is a crucial part of the security industry. In this post, we will talk about self-monitoring with ADT. Nowadays, […]

Can ADT work without a landline?

In this article, let’s answer the question, “Can ADT work without a landline?“ ADT has been providing home security for over 130 years and has evolved with the times. The company now offers a wireless system that can work without a landline connection. Does ADT require a telephone line? No. It’s not mandatory to have […]