Do LED bulbs save money on my energy bill?

I've seen people asking the question, "Do LED bulbs save money on my energy bill?" So I decided to write this article to talk about this interesting topic.

I will dig deeper into the details, but first, hand here's the quick answer.

Yes, LED bulbs can save money on your energy bill because they use on average 75% less energy than conventional lights, and their lifespan is also longer.

So, because LED bulbs are more efficient, they require less power from the grid to keep your home or office illuminated, so you see that they can cause an impact on your bill.

You can also spend less money on new bulbs since you don't need to buy them as often you do with incandescent or even fluorescent lights.

Why LED bulbs use less energy

Traditional incandescent lights have around 90% of their energy dissipated as heat, so you are losing a lot of money in the process.

LED bulbs are cold and don't waste such energy with heat, so they are more efficient in producing useful light, and that's what you are paying for.

Here are some of the technology used on LEDs lighting.

The LED impact on the economy

So, imagine if you replace all light bulbs in your home or office, the savings become significant since they add up to your energy bill every single month.

It's estimated that LED lighting could save up to 569 TWh annually by the year 2035. To put things in perspective, that amount of energy equals more than 92 1,000 MW power plants.

Use LED bulbs to save money

LED bulbs are pretty popular these days, and you can buy the traditional or smart ones to play with some home automation if you are interested in that.

Smart LED bulbs are a little bit more expensive because they have some internal electric components to communicate with your smart devices.

Even though you pay some extra money for this type of light, it is worth the investment to save some money on your electricity bill at the end of the day.

Do smart lights use electricity when they are off?

Yes, smart lights use electricity when they are off.

Since they have an internal electronic circuit to communicate with the smart devices via Bluetooth or Wi-Fi, it's necessary to keep a small flow of electric current in the circuit. But that's just to keep it in standby mode.

Don't worry about that extra electricity used to keep your smart light bulbs in standby mode; they will cost only pennies on your electricity bill.

Check out our recommended Smart Bulbs! 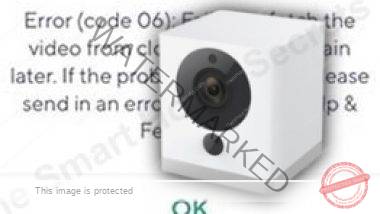 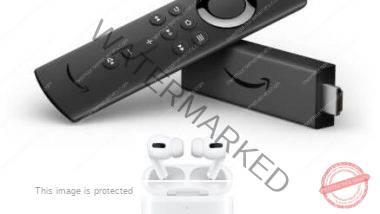 How to Connect Airpods to Firestick TV