How to Reset Simplisafe Base Station

In this article, I show how to reset the SimpliSafe Base Station.

If your SimpliSafe alarm system has some issues, you may need to reset the base station to get it up and running again.

The process is straightforward and takes less than 5 minutes.

Here's how to reset the SimpliSafe Base Station?

If your SimpliSafe base station does not connect to the Internet, you may power cycle or reset it to have it working again.

You need a screwdriver to get the job done.

Here are the steps to reset it:

And you are done.

Your base station may be working now.

If the sensors are not responsive

There are different ways to fix the problem depending on the system version you are using, the Gen 3 SimpliSafe and the traditional system sold in 2017 and previous years.

Either system has a similar way to get fixed. Let's take a look.

If the base station can't connect to the sensors in a SimpliSafe System, you may check the following:

Here's how to fix these issues:

To solve the problem with your Simplisafe system, you either need to powercycle/reset the base station, check the batteries and the distance between the station and the sensors.

It's something simple you can accomplish by yourself. 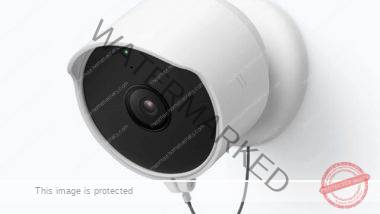 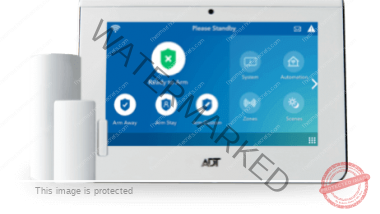 Can ADT work without a landline?